For all filming in the CCCHA, whether it’s a feature film, television show, television commercial, documentary, etc., please contact our Film Liaison, Derek Barton at 310-704-3904 or via EMAIL.

As we all have experienced, there has been a lot of filming in our neighborhood this past year. From Audi to Coca-Cola commercials, to St. Jude Children’s Hospital to numerous television shows like Bones, The Goldbergs, Life In Pieces and Ray Donovan.

Cheviot Hills has often been the filming site of countless motion pictures and television shows dating back to 1928, which include “The Finishing Touch,” starring “Laurel and Hardy.” Stan Laurel was a resident of Cheviot Hills living on Glenbarr Avenue. In the late 1970s, “The Ropers,” a television series spun off from the popular “Three’s Company” series with John Ritter, was filmed in Cheviot Hills. A house on Cheviot Drive was used in “The Flying Nun,” starring Sally Field, and a house on Glenbarr Avenue was the home of “Nanny and the Professor.” The exterior of a home on Dunleer Drive is currently used as Claire and Phil Dunphy’s residence on “Modern Family.”

While we appreciate the unique history of our community, as well as the importance to the local and state economy of keeping filming close to home, we are also sensitive to the occasional burdens and inconvenience that can be placed on homeowners during times when filming occurs. As a result, the CCCHA Filming Committee is working closely with FilmL.A. to ensure that our neighborhood is not overburdened relative to the rest of the City. 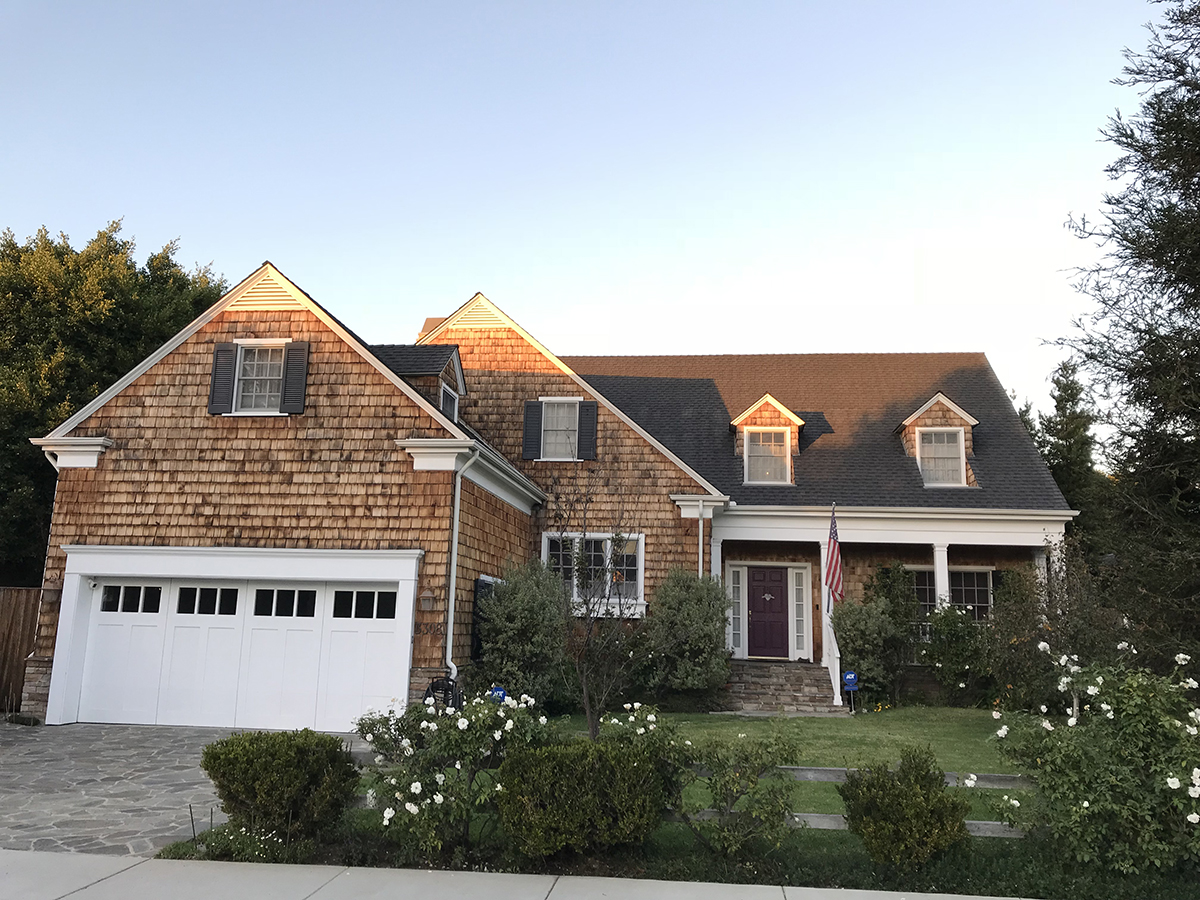 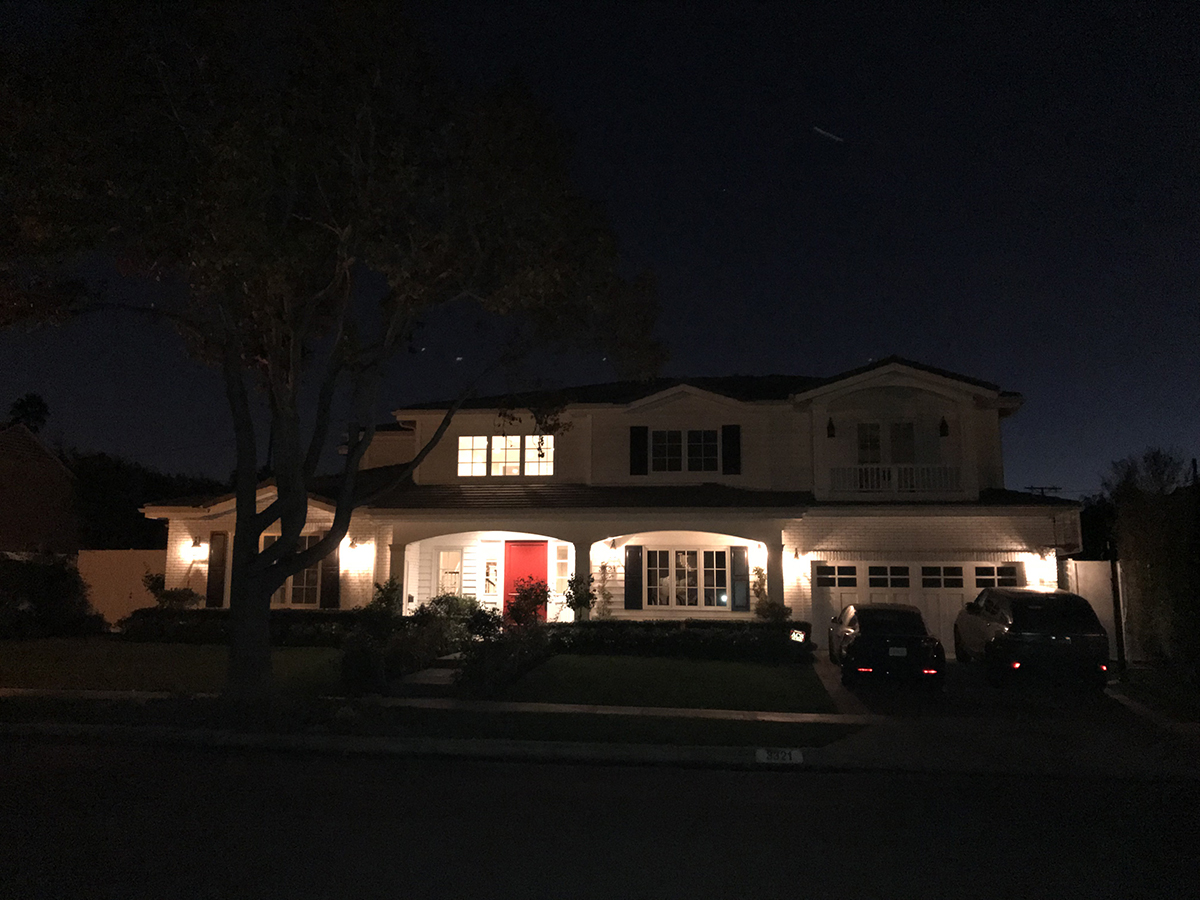